Cafe Ürsus has, before anything, an interesting name. My two-minute effort on Google yielded no interesting results, but Google translate suggested that it may be Estonian. My suspicion however, is that the intention was to make a smiling face out of the U. Which makes this a happy place and that goes pretty well with the kindergarten-like design for the logo indoor.

Interestingly, the indoor design had almost nothing to do with the outside. Where the inside of the shop was warm and fun, with much use of wood and the colourful smiley name, the outside was very much industrial, with exposed concrete. The name still says Cafe Ürsus, but much less cute. A bit weird, perhaps, but I at least found it comfortable. 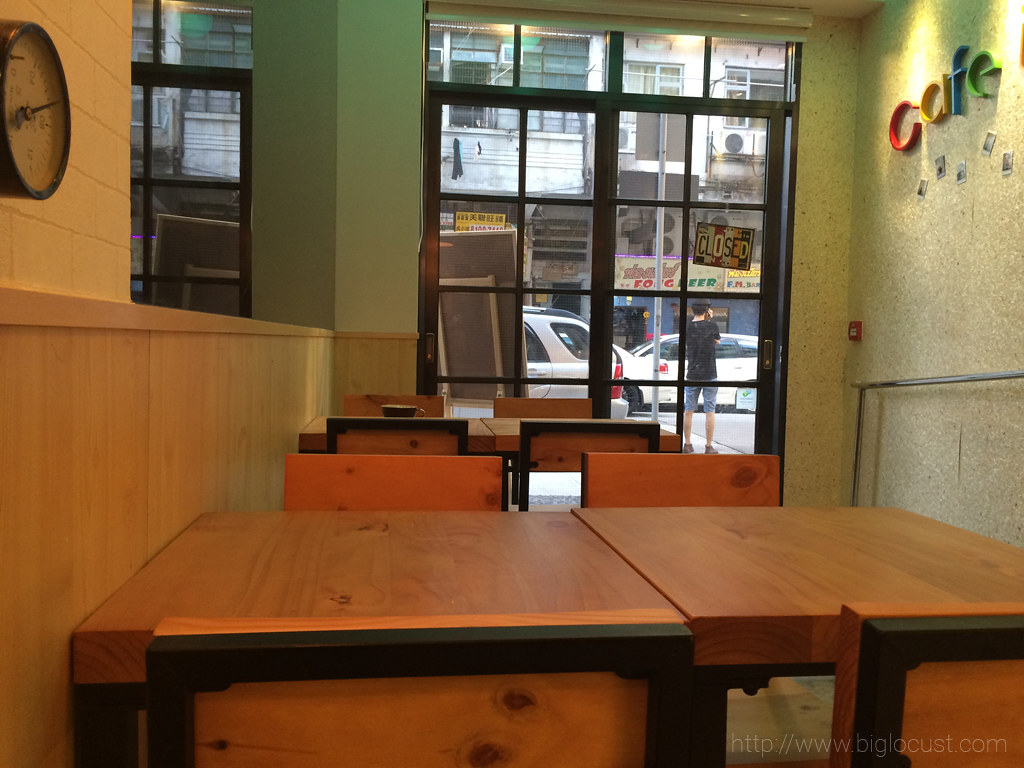 \r\n\r\nThe shop also serves a variety of cakes and food, and some other patrons were having dinner when we had our coffee, but we only ordered coffees for ourselves as we had a dinner appointment later. In any case, I probably wouldn”t have ordered some localised creamy version of spaghetti carbonara.

The latte I ordered was decent but not particularly interesting. The body was smooth and the flavour rich – somewhat chocolaty. Uninspiring, but good enough. I”ll take this over the expensive crap from the chains any time. We also liked that wooden serving plate a lot. 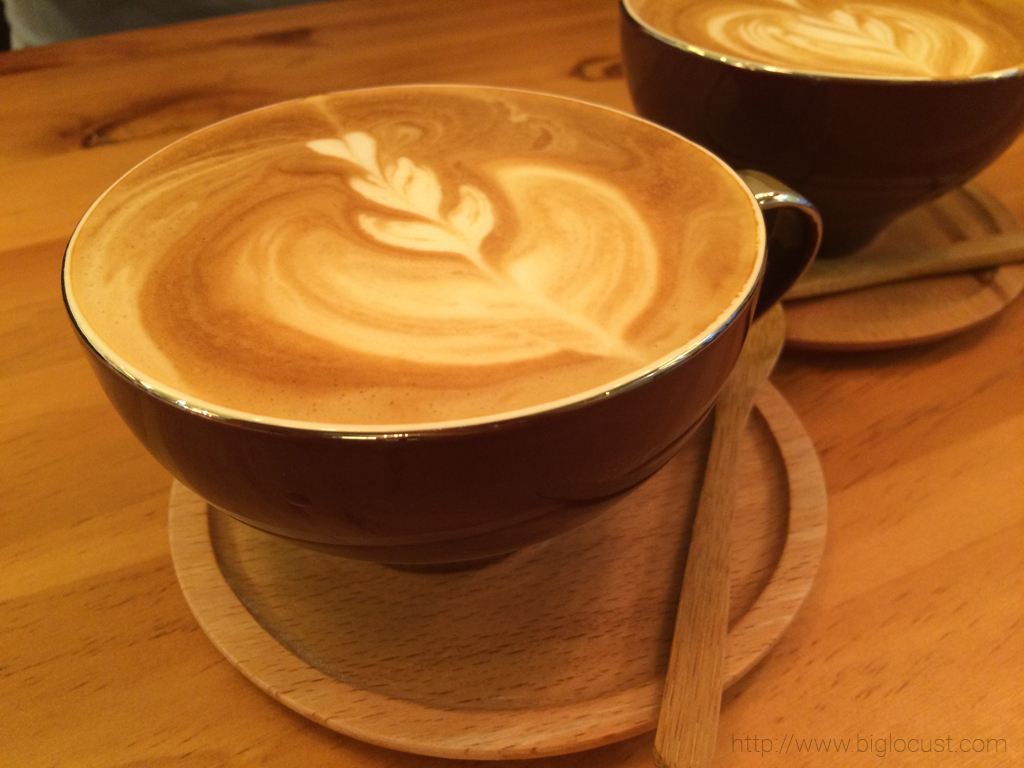 Service was friendly albeit a bit timid, probably because the shop was still quite young. I certainly would come again for their coffee should we happen to be in the area again with an hour to kill.