La’taste Vietnamese Cuisine is a newly opened restaurant at the ground floor of Far East Centre.  This is the fourth shop of the chain, adding to their presence in Mong Kok, Olympian City and Central.  This is also a much welcomed addition to the meager roster of restaurants that are available to the culinary desert at the gap between Central proper and Admiralty – exactly where I happen to work – also a place where restaurants come and go in the blink of an eye.  Since the beginning of 2015 we have already seen the closure of a couple fast food outlets.  The rents, needless to say, would be high.

So are they any good?  Or, are they good enough to stay? It depends very much on what you order.  Over two days I sampled their chicken wings, beef pho, prok chop rice and coffee.  My experience was that the dry stuff are decent, but the wet stuff left much to be desired.  First the lemongrass chicken wings.  These were very slightly on the dry side, but the flavours were right.  Nice to see that whole wings are used, and they even bothered to chop them up for easy munching! 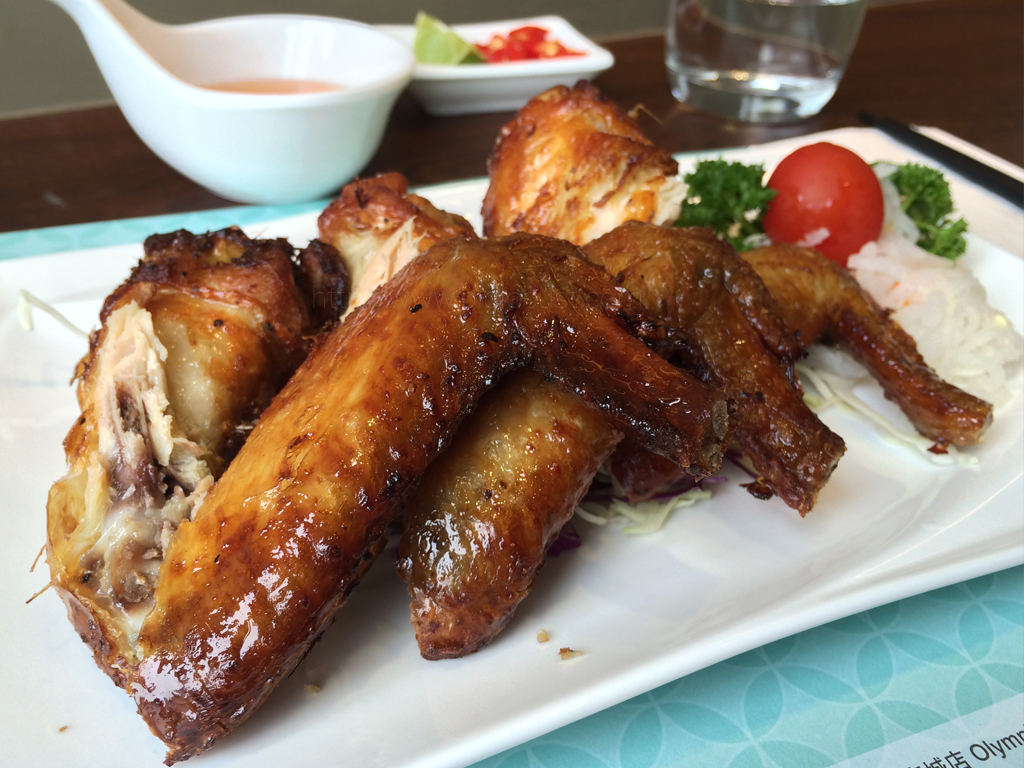 The beef pho, on the other hand, was a completely different story.  Whilst the beef were red when served, as they should be, and the herbs and ingredients were all there, and the portion generous, the most important ingredient was wrong.  The soup was sufficiently salted but bland, lacking in depth and made me suspect that it hasn’t spent nearly enough time in the stockpot.  This made it the most underwhelming pho I’ve had in a while. 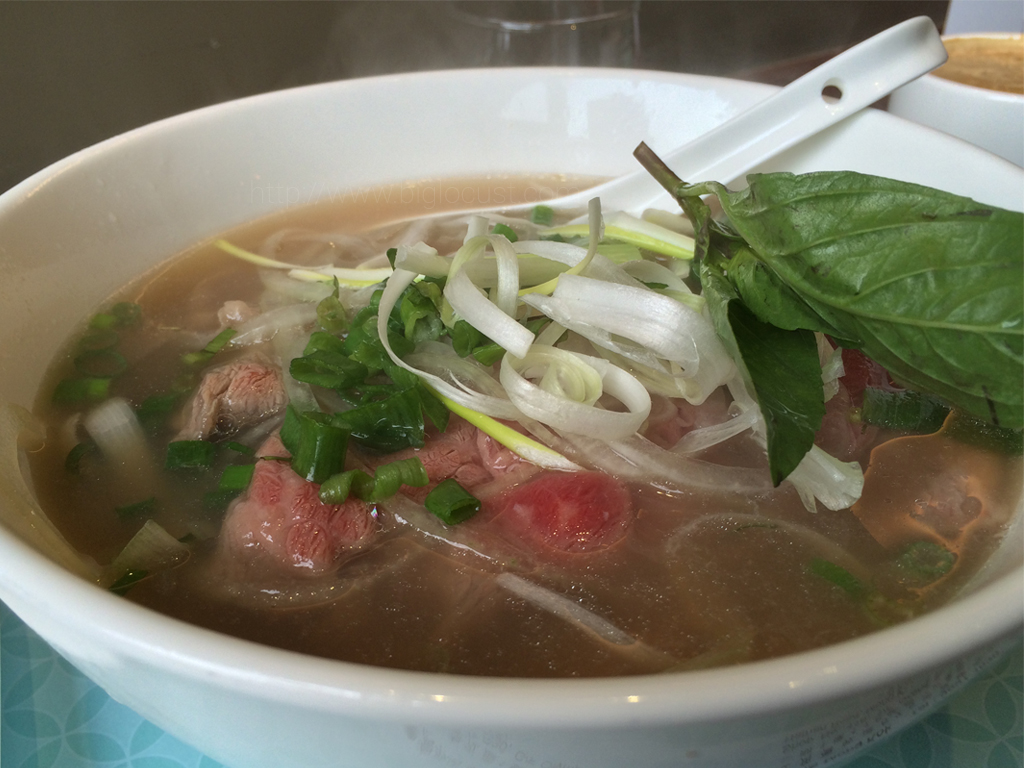 And then there was the lemongrass pork chop rice.  Nothing to write home about, but decent enough.  At least the pork chop is normal.  Ain’t cheap, though.  This pork chop rice plus hot coffee totalled $75 at the door. 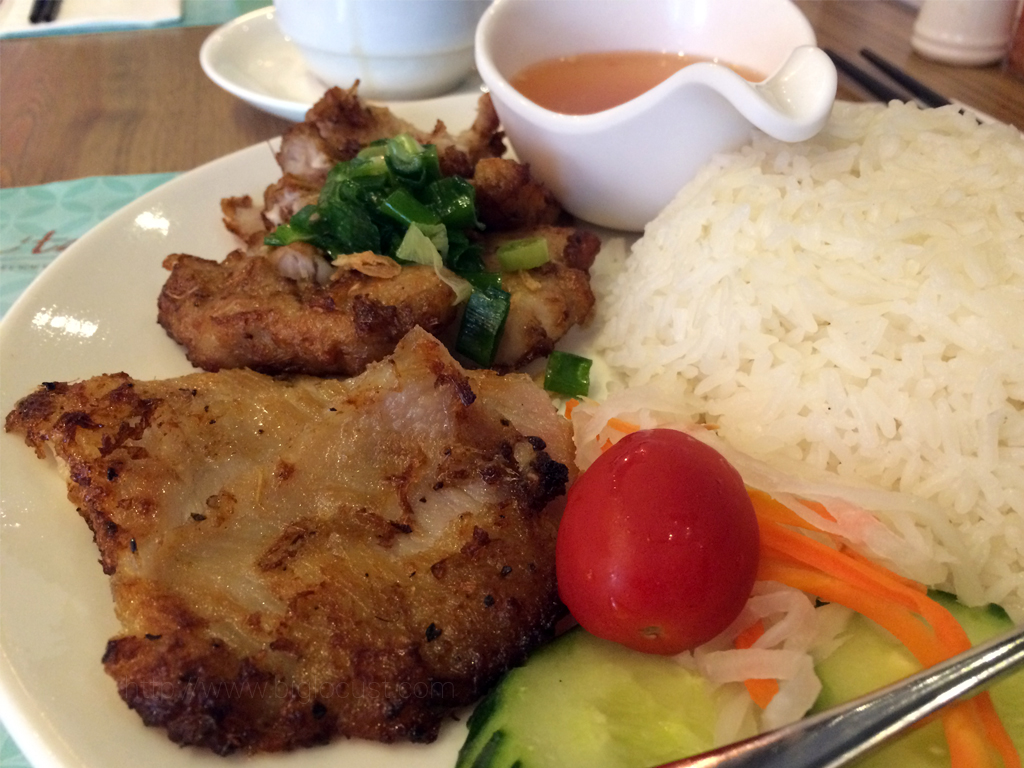 As for the coffee, it was simply horrid.  Quite bitter. 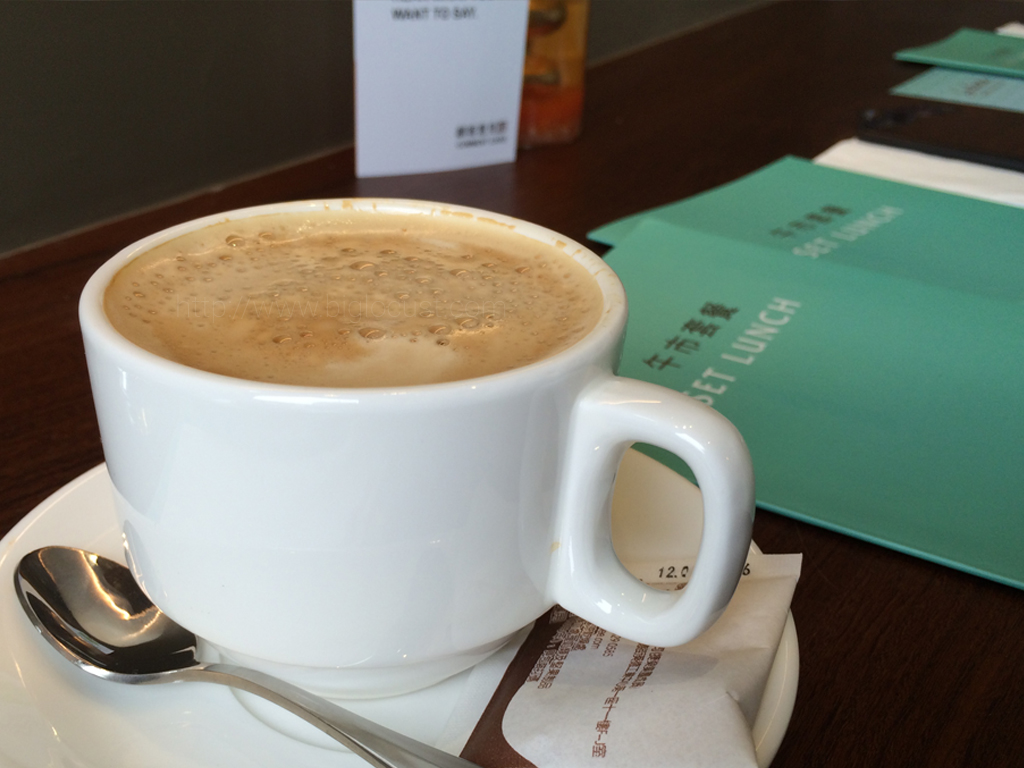 Normally the decision for such a restaurant is easy to make – forget about it and never to return. Although the chicken wing and the rice were decent (quite nice, even), it is expensive given the quality of food served. Pho + chicken wings + coffee totalled ~$130. However, this area is maybe the only place where you can charge such prices for half-decent food and still have a queue outside the door. As there simply aren’t many restaurants nearby, there is a fat chance that I will have to revisit La’taste sooner or later.  One can only hope that by then their pho would have improved. And that they’re still around. Given the high rent rates and a general lack of dinner crowd, it’s easy for restaurants to go under.  Plus they are in direct competition with Noodle Lah, which serves similarly half decent food but with lower price.